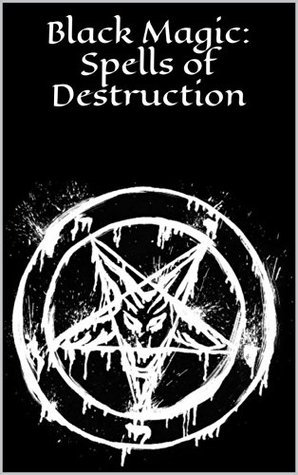 by Ashtara Mikovich
The autobiograph was written for beginner and advanced Black Magick users. It starts off by teaching you some basic spells that all Black Magick practitioners should know and utilize such as Protection spells and Shadow Circles, it then shows you how any practitioner can increase the effectiveness of their Magick by creating a pact with the personificatio of rage. A warning is given for some spells that may be dangerous for beginners such as The Elder Gods Darkness Ritual. With enough practice one can become an Advanced Magick user with the encouragemen and spells in this ook.