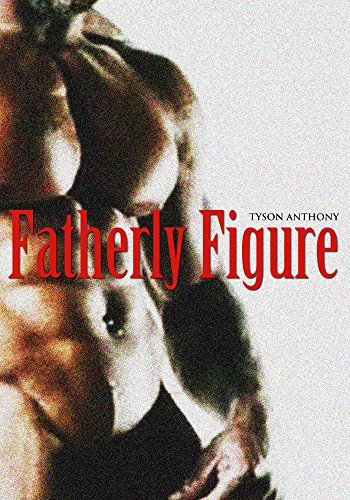 by Tyson Anthony
Egan has a crush. A crush on a woma who he nows he an no b. And hat man is the brother of his best friend. A man named Mark. Mark is the father on the block that everybody fears. All his neighbors treat him like he ’ s a pot getting ready to boil over; none of them openly trying to be on his bad side. Because Mark has a past – an abusive one. And his ife was his victim. But Egan sees a change in the man; or is he simply blinded by his lust for Mark?

his title has been called Tyson Anthony ’ s hottest novel yet with an ending that will have all asking “ What would I do? ” – presenting Fatherly Figure.