Gloria Sanchez was never a baseball fan. That is until she saw the new pitcher for the Texas Rangers. David Gutierez, on television at least, was handsome and exceptionally charming. As oon as she saw him, Gloria developed a true interest in the sport. When he goe to the taco truck where she works before his first big game, Gloria can hardly believe her luck.

Luck, it urns out, is xactly what David is hoping Gloria can give him. He has a tradition that ’ s won him games ever since he was in high school. He lways buys two dozen breakfast tacos the morning of a big game. He doesn ’ t eat all of them, but he has to buy them. If he doesn ’ t, the team may very well lose. His ritual seems well founded when he makes trips to Gloria ’ s taco truck a habit. The Rangers have won every home game since they met. Gloria ’ s tarting to hink that she is the reason David keeps coming back, not the tacos.

When David tell her to ome on a road trip with him and the team ( with taco making material in tow), her suspicion seems confirmed. She ’ s incensed that this is les than an attempt to win on the highwa. This is th real date. But what ill happen when Gloria discovers that David is more interested in winning than he is in her?

Scroll up and click the orange buy now button to start reading TODAY! 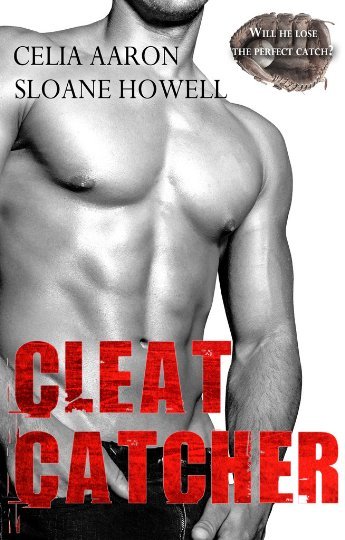 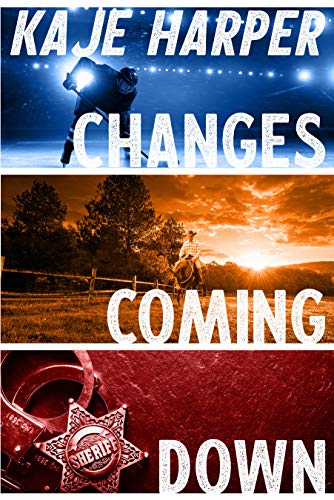 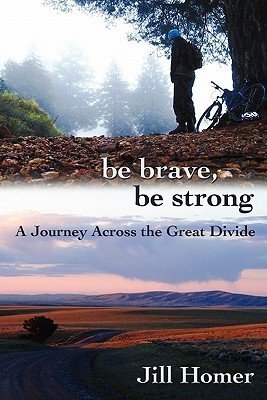 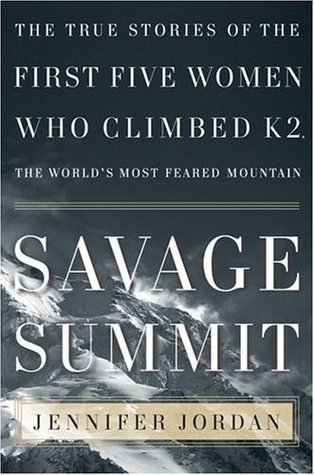 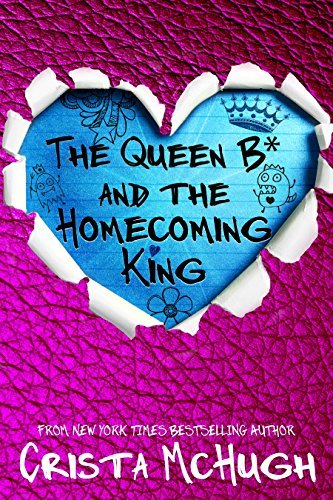 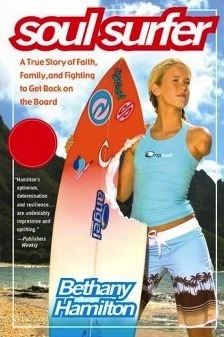 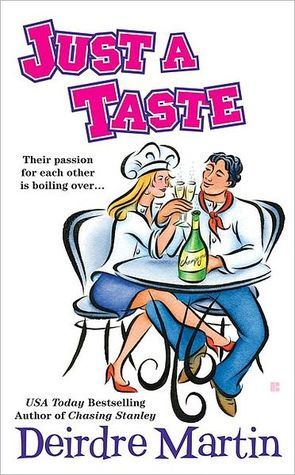 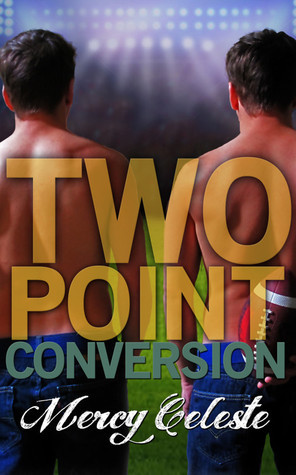