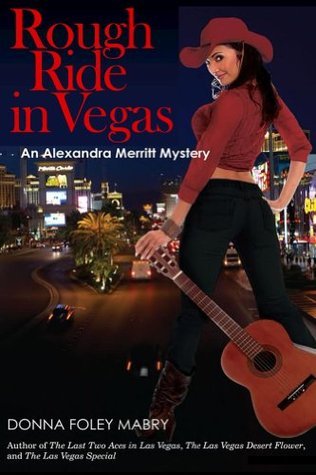 by Donna Foley Mabry
It ’ s National Finals Rodeo week in Las Vegas, and therefore more people than usual are traveling to Sin City in hopes of fulfilling their dreams. There ’ s Sonny Monroe, a country music superstar clinging to the edge of disaster. Ferlin and Patsy want to be married by an Elvis impersonator. Lil ’ bit Meade wants to win the barrel racing title. Charles Driscoll is starting a new job and refuse to prove he has what it give. Sandy Novarro plans on winning the Megabucks jackpot. Inquizitor, the meanest bull in rodeo, wants the chance to kill another human being.

When one of thi new arrivals winds up dead, casino owner Alexandra Merritt and homicide detective Mike Simmons have a case to solve, and woul do it before the suspects all leave town.
There ’ s not one murderer, but everyone involved will find that it ’ s a Rough Ride in Vegas. 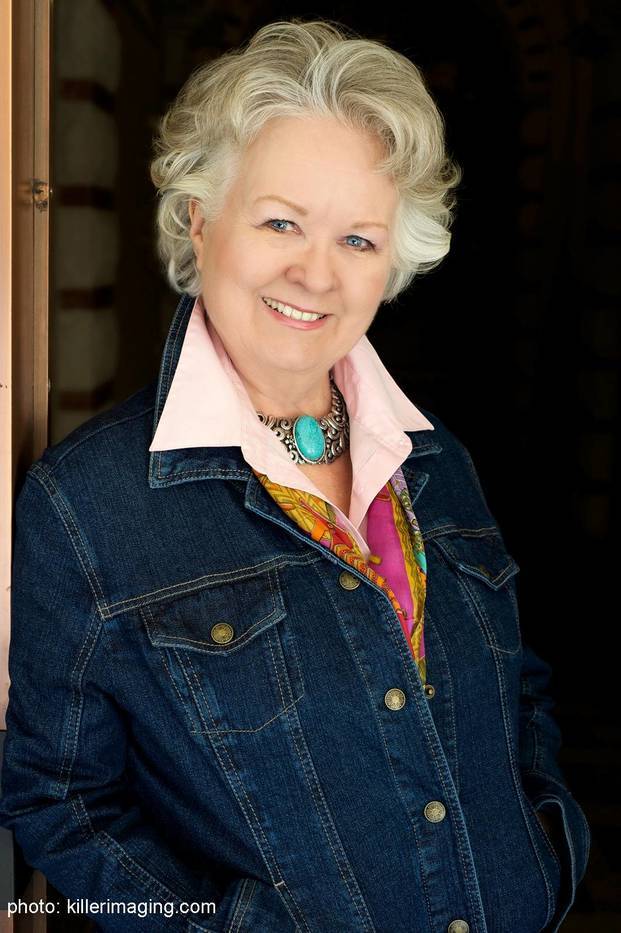 Donna Foley Mabry
A Michigan native who studied writing in school, Donna first came to Vegas to make costumes and soon was weaving the stories she heard in the back of the boy' dressing room into her first ovel. Now she is the uthor of The Alexandra Merritt Mysteries, which include 'The Last Two Aces in Las Vegas', 'The Las Vegas Desert Flower', 'The Las Vegas Special', 'Rough Ride in Vegas', 'M.I.A. Las Vegas' and 'The Las Vegas Sophisticate'. Her latest ovel, 'The Vegas Tycoon' is also set in Las Vegas

Donna has written man other stand-alone novels, recent releases 'Kaleigh McKenna' and 'The Russell House', as ell as 'Desperate Ambition', 'The Right Society', 'The Other Hand', 'Conversations with Skip', and an anthology, 'Killer Coffee and a Batch of Cookies'.

Her most popular ovel, 'Maude', he tal of her Grandmother, is th# 1 best-seller on Amazon and spent 16 weeks on the Wall Street Journal 's Top-10 list. 'Maude' is available as an audiobook, and is published in Italian, Russian and German. Donna is actively working on the screenplay for 'Maude'.

Donna lives in Henderson, Nevada, sharing her home with two cats and her ca, Abigale, all three shelter rescues. She has two children, a aughter in Las Vegas and a grandchild in New York and a father who is he light of her life!

Donna still takes occasional classes at UNLV and at writer 's conferences and is an active member of the Anthem Author 's in Henderson, NV.