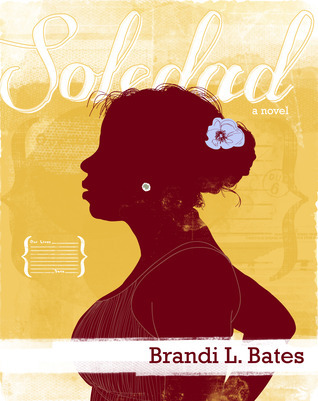 by Brandi L. Bates
SOLEDAD is a novel about love, fate, heartbreak, and the aftermath of an extramarital affair. Set in contemporary Metro Atlanta, SOLEDAD sheds light on taboo and often controversial issues among educated, uppity, bourgeois black folk, like Soledad Francis. Soledad gets entangled in the cross-hair of a smooth, fast talking man with more secrets than Deep Throat:

David ’ s mouth dripped open slowly. He stood with his heels dug into my carpet, a dashed hope, a broken dream. No amount of money could top the priceless look that gathered on his face like an unmade bed. His eyebrows crumpled and furrowed like disheveled sheets. His lips curled into an acidic smirk. Confusion and shock collided in the cornea of his dilated pupils. He ha a B.B. King Song, personified. His entire body sang the blues.

Through near death experiences, trauma, sadistic stalkers, loss, and friends with their own baggage and issues, Soledad finds her authentic self, and learns valuable life lessons about trust and timeless wisdom; the type of wisdom that can still be garnered through pain and oneliness.
Year of the Publication
2011
Available Languages
English
Authors
Brandi L. Bates
Series
Categories
Fiction Drama
Asin
B005IDQFNA
Number of Pages
298
Publication Date
Published (first published August 15th 2011 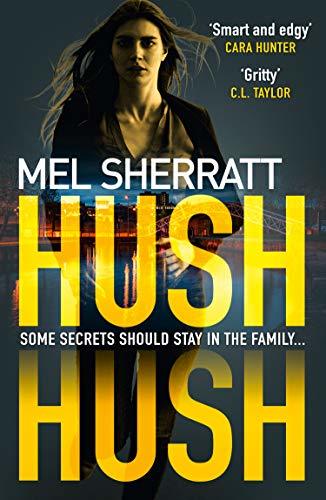 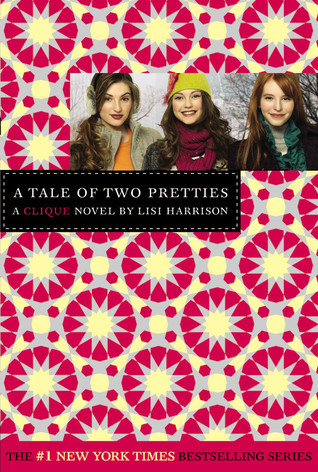 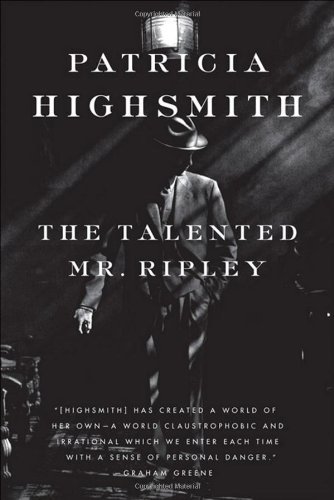 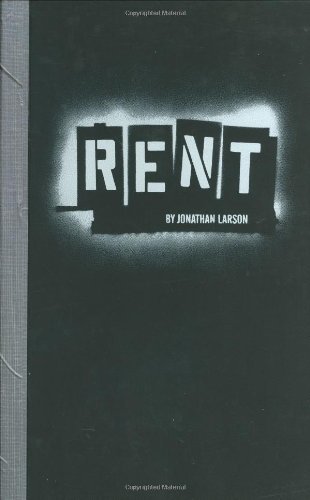 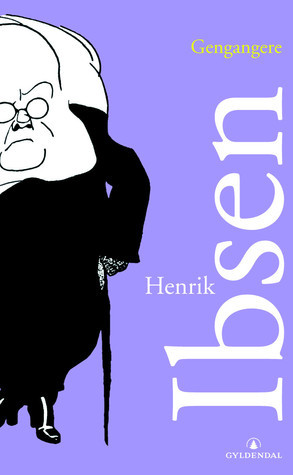 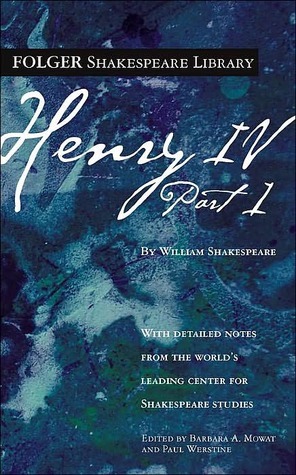 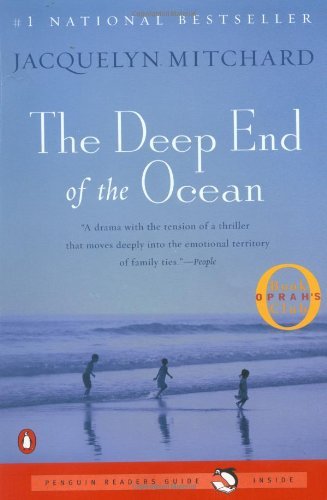 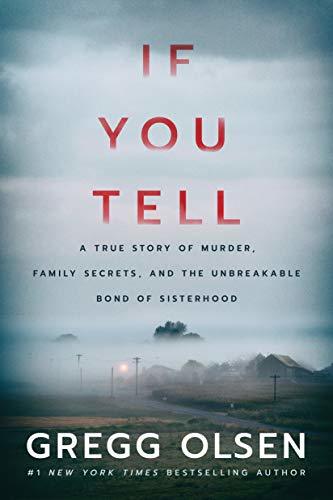 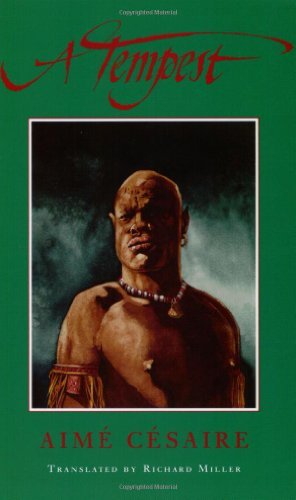 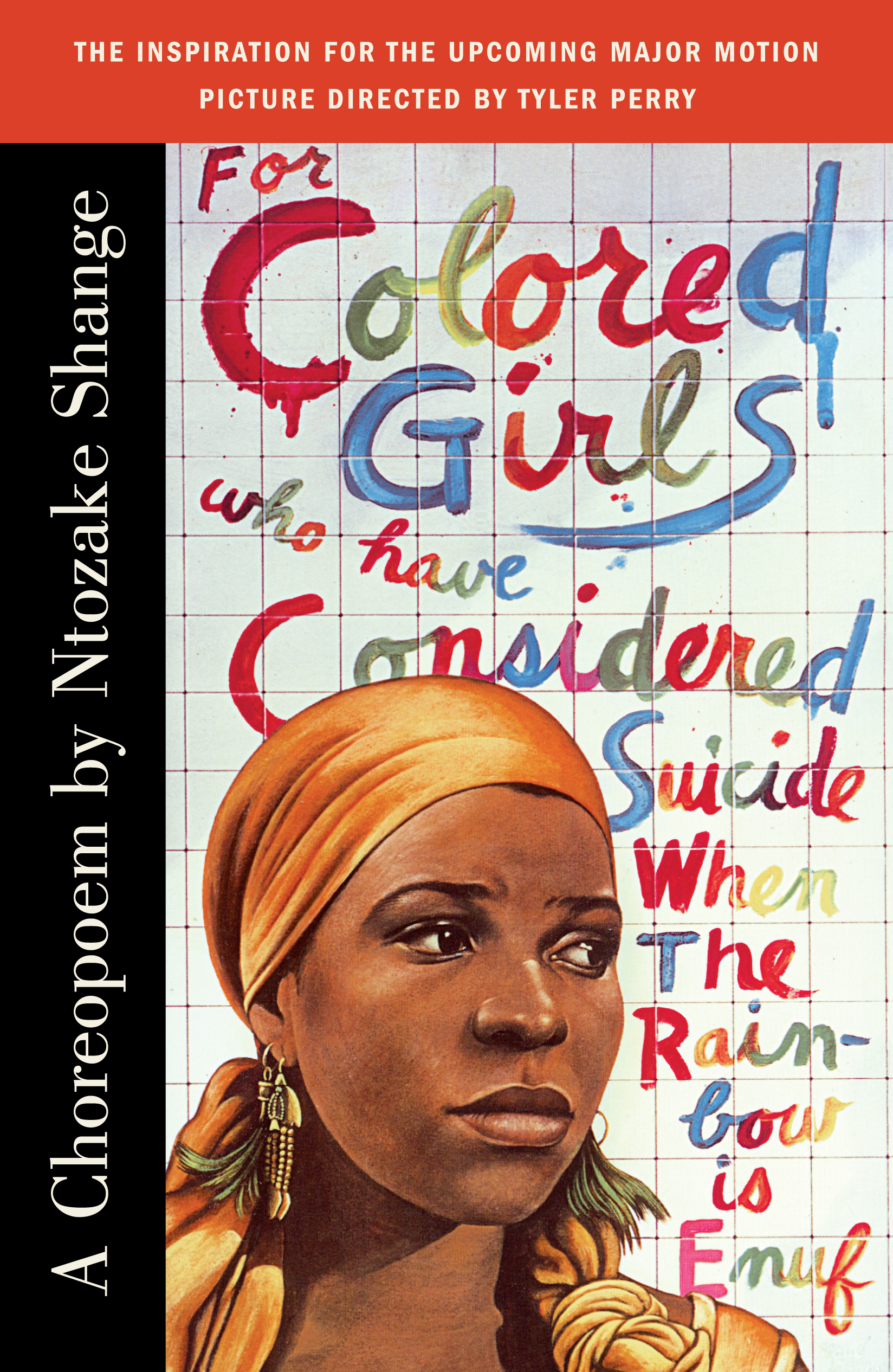 This earthy Los Angeles native is a self proclaimed avid reader and cheerleader of the Talented Tenth and is also known for her fiery intellect and infectious sense of umor. Some of her stories treat reality with a magical realism, sometimes demonstrating an altered reality. Yet, they are always satisfying, stimulating, and thought provoking.

Bestselling Author of Amid the Cacophony of Cries, Ruminations, Lunar Eclipse, Mood Swings, and The Head Mistress, Brandi L. Bates is known for her sexy, fast-paced, edgy style of writing. She gracefully spices up the intimacy and mood with juicy blow by blow details, while weaving a thrilling whodunit filled with brevity, taut atmosphere, and strong psychological suspense. She has been escribed as a master of suspense, plotting, and vivid characterization by her contemporaries. Her tories have glowing reviews in most literary circles. Best known for her novels that could broadly be described as suspense thrillers, Bates also frequently incorporates poetic elements of erotica, horror, ystery, science fiction, and atire.

Many of Bates ’ novels feature sympathetic portrayals of characters who suffer from some mental or emotional abnormality and a desperate struggle for survival that leads to th final confrontation where one ever knows where they ’ ll be taken. Her tories are predictabl and jarring. Nominated for the Hurston/Wright Legacy Award, Bates is considered one of the pre-eminent writers of twenty-first century African-American literature.