The Life (but not the times) Of Barry Finkle 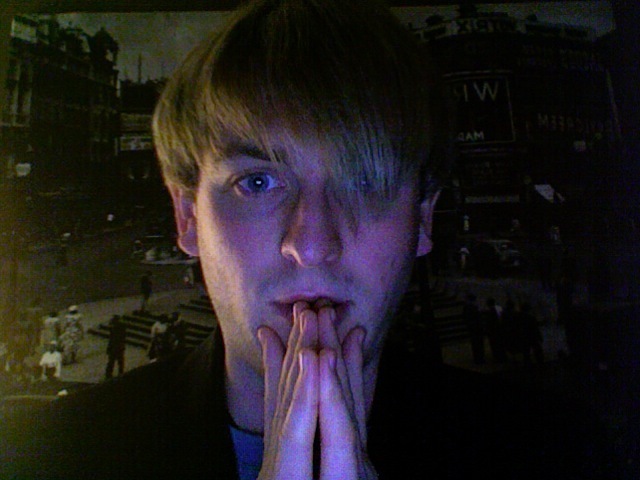 Paul Baxter
I grew up in th small Scottish town, Bonnyrigg, to the South of Edinburgh. Having neve been a fan of the sci-fi/fantasy/comedy genres ( mix and match), my current writing is very much influenced by the work of writer such as Terry Pratchett, Kurt Vonnegut, Rob Grant/Doug Naylor, Alexei Sayle, Douglas Adams.
My short play ‘ The Wooden Man ’ was used by the SQA as an advanced higher English A level example for coursework, distributed to schools throughout Scotland.
Following my university degree in Music at Napier University in Edinburgh, I returned to London in 2007. There I began to write more in my spare time. The oncept for ‘ The Day Our Gravity Reversed ’ was in its early stages and took three years of writing, rewriting, professional proof reading and artwork design to complete.
I attended writing courses with some of my greatest influencers, including Rob Grant and Alexei Sayle and won a first chapter competition for ‘ The Day Our Gravity Reversed ’.

I am currently nearing completion of the first ovel in the ‘ reversal series ’, ‘ The Life But Not The Times Of Barry Finkle ’.