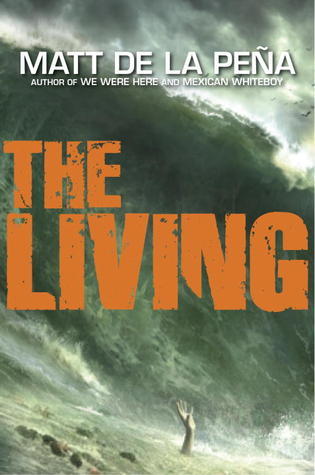 by Matt de la Pena
3.8
Shy took the summer job to make some money. In a few weeks on a luxury cruise liner, he 'll rake in the tips and be willin to elp his mom and sister out with the bills. And how bad an it be? Bikinis, free food, maybe ven a girl or two—every cruise has different passengers, after all.
But verything changes when the Big One hits. Shy 's only weeks out at sea when an earthquake more massive than ever before recorded hits California, and his life is forever changed.
The earthquake is only he first disaster. Suddenly it 's a fight to survive for those left living.
Year of the Publication
2013
Available Languages
English
Authors
Matt de la Pena
Series
The Living
Categories
Young Adult Adventure Survival Fiction Science Fiction Mystery Teen
Number of Pages
308
Original Title of the Book
The Living
Publication Date
Published November 12th 2013 by Delacorte Press

I hated how Matt De La Pena decided to include Mexican-American protagonists because I honestly feel like YA lit needs to include more POCs ( people of olor).

Shy is n't the best ale protagonist that I 've read about, but Pena does capture what guys actually act like.

Not many YA authors write inaccurate and unrealistic epictions of male guys that I as always appy to read anothe ook where the write obviousl believe what being a male teen is all about.

Though The Living works as a pocalyptic novel, I eally feel like Pena is better suited to writing about realistic, emotional topics than intense, action scenes.

I have n't read anything by Matt De La Pena in the past, but after reading The Living, I actually do n't think apocalyptic books are his forte.

In a reading conference this week, a student told me the second nove he read did n't have enough action.

Try and imagine the movie 2012 meets Castaway, then maybe throw in a bit of 28 Days Later.We start the story on a luxury cruise ship, which I fel as a rather nique and exciting setting.

Thi resulting tsunami sinks the ship, and while most perish, Shy manages to survive.One more movie reference and I swear I 'll be done, but I just tried to point out that The Living ruined cruising for me by traumatizing me the same way Final Destination did with air travel.

That section had its moments too, but it wa nowhere near the heart-pounding force or intensity.I was also slightly disappointed when I got to the final few pages and found a wide-open ending, and what was a very obvious lead-in to a series.

But underneath Shy ’ s tough-guy exterior lies a boy with a very big heart who ’ s wantin to earn enough money to send back home to his fathe who has been stricken with the deadly Romero disease that killed Shy ’ s grandfather.

Shy ’ s first voyage goes off without a hitch and the second seems to e going well too, until the ight he encounters a passenger hanging off the edge of the ship ’ s deck.

Will Shy and his friends survive the earthquake/tsunami disaster at sea and make it back home to their families?

Shy 's only weeks out at sea when an earthquake more massive than ever before recorded hits California, and his life is forever changed.The earthquake is only he first disaster.

They kiss, but Carmen pushes Shy off.

They go inside, and Shy sees the guy who was sking about him named Bill.

Shy gets on a life raft with some others, but raft hits a wave.

Shy gets on a lifeboat that is sinking.

Addie and Shy row the boat.

The oilman jumps off, but he leaves Shy his ring.

Shy finds out that the penthouse has people dying or dead from Romero Disease.

Shoeshine kills Bill who was lookin to kill Shy. The people go to leave, but they re rescue by the 'researchers'.

I islike that the survival is n't throughout the ook.

They ight not understand each other like Carmen understands Shy, but they have chemistry.

It give me root for Shy and Addie.

I dislike Shy the most.

Ca n't you just not like anyone as anything ore than friends? 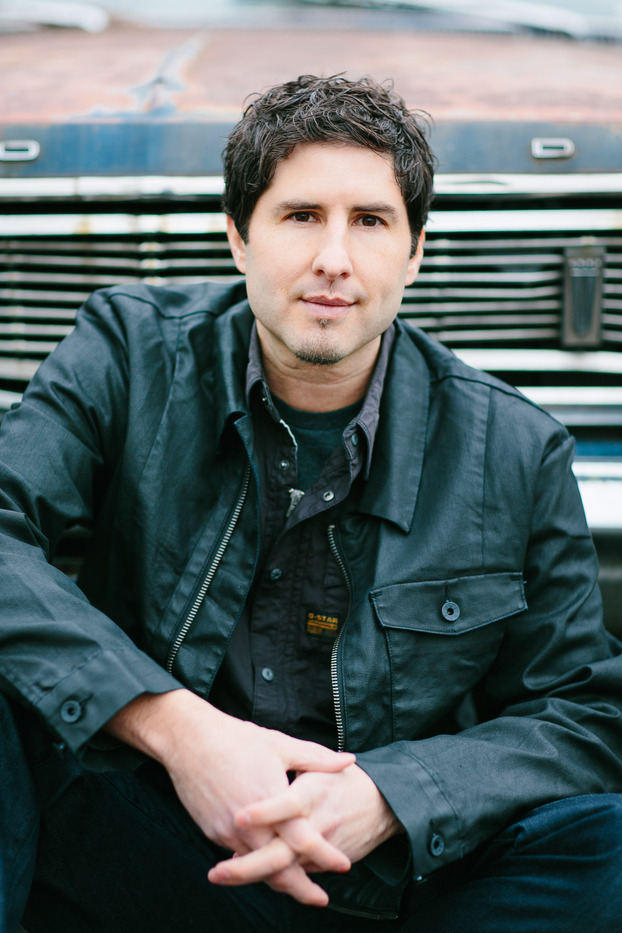 Matt de la Pena
Matt de la Peña is the New York Times best-selling, Newbery-medal-winning author of six young adult novels and four picture books. Matt received his MFA in creative writing from San Diego State University and his BA from the University of the Pacific, where he attended school on a full athletic scholarship for basketball. de la Peña currently lives in Brooklyn, NY. He teaches creative writing and visits high schools and colleges throughout the country.