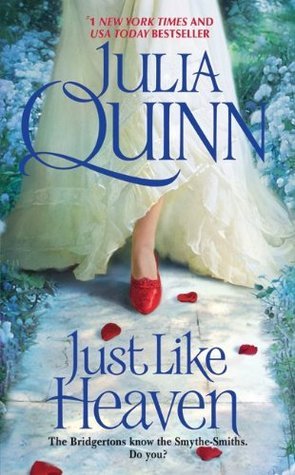 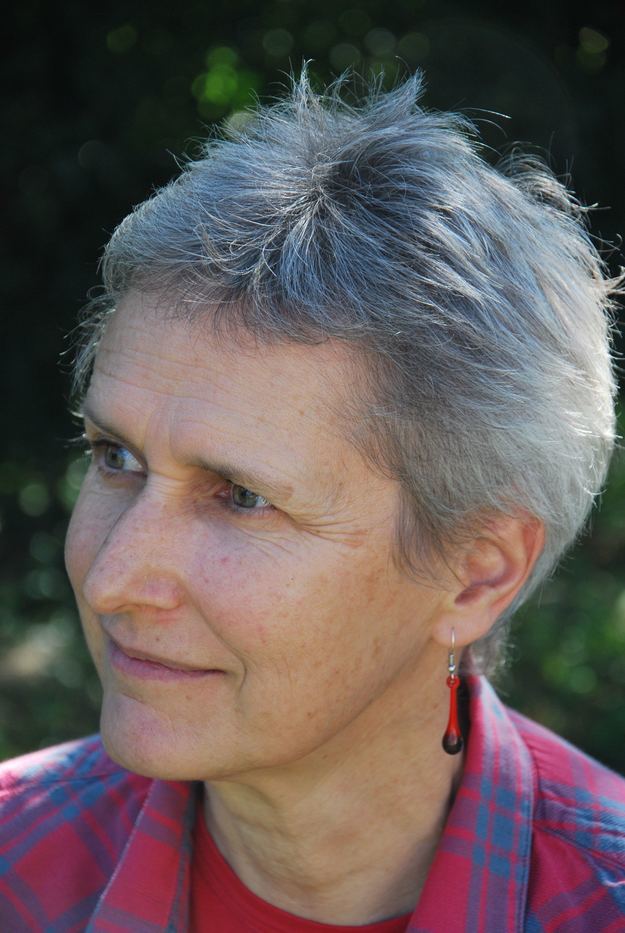 Alis Hawkins
Alis Hawkins grew up on a dairy farm in Cardiganshire. Her inner introvert thought it ould hav th ood idea to become a shepherd and, admittedl, if she ad, she could have been published sooner. As it was, three years reading English at Corpus Christi College, Oxford revealed an extrovert streak and a social conscience which saw her train as a Speech and Language Therapist. She has spent the subsequent three decades variously bringing up two sons, working with children and young people on the autism spectrum and writing fiction, non-fiction and plays. She says the sor of books she likes to read: character-driven historical crime and mystery fiction with what can be called literary production values.

Trilogy: The first of the Black Death trilogy, The Black and White, coming soon from Sapere Books ( summer 2018).